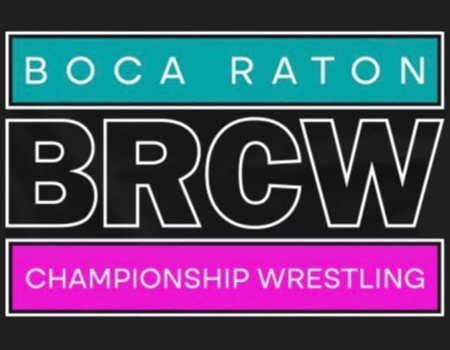 All tickets include admission to the 4PM Meet & Greet to meet the stars of BRCW along with a show poster included.

Don’t you dare miss this!

Get ready for BRCW - Boca Raton Championship Wrestling, featuring stars who have been recently featured on WWE, NXT, Impact and AEW as well as the hottest up and coming talent from CCW.