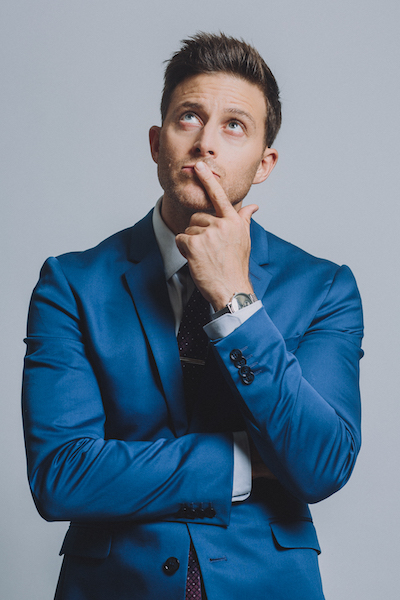 You can currently stream his new hilarious movie alongside Jon Heder (aka Napoleon Dynamite) “Funny Thing About Love”...