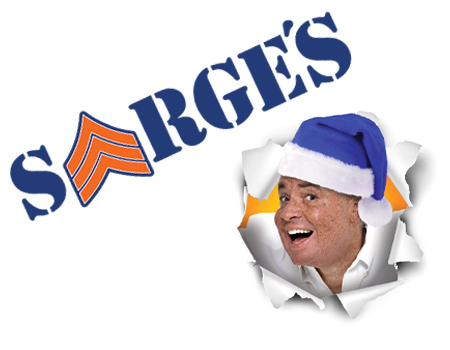 Bring in the holidays spirit with Sarge, an extraordinary entertainer. A triple threat. A musical piano savant, amazing improvisational comedian and singer.