Peter Asher: A Musical Memoir of the 60s and Beyond @ Boca Black Box 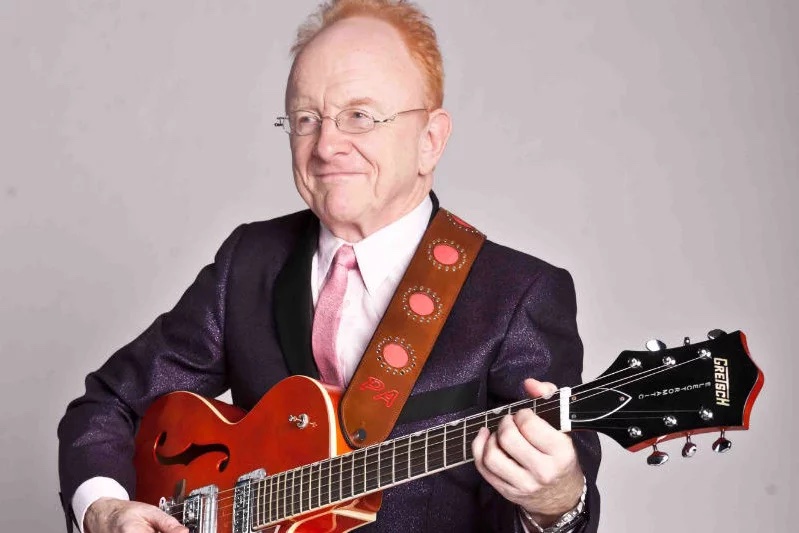 Peter Asher is a British guitarist, singer, songwriter, manager and record producer. He came to prominence in the 60’s as member of the pop music vocal duo Peter and Gordon. They amassed nine top 20 records during their career. As a record producer and manager Peter Asher knew anyone who rocked and everyone who mattered in the business, with the Beatles at the top of a long list of celebrated artists.

He has been awarded gold and platinum albums, produced thirteen Grammy Award winning recordings and was honored individually as “Producer of the Year” in 1989. In addition to the Beatles, he has worked with James Taylor, Linda Ronstadt, Joni Mitchell, Billy Joel and many others. He will share stories and many familiar songs that he wrote, including Bye, Bye Love, I Go To Pieces and Lady Godiva.