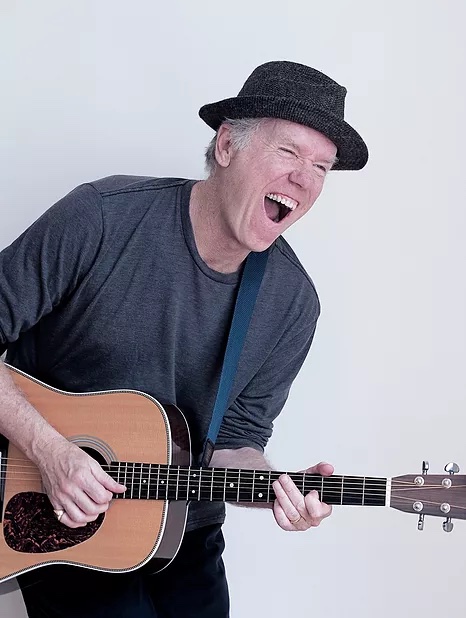 His songs have been covered by Johnny Cash, Bonnie Raitt, Earl Scruggs, Mose Allison, Big Star, Freakwater, Norma Waterson, Kate & Anna McGarrigle, as well as his son Rufus Wainwright. According to New York Times, Stephen Holden…. “Mr. Wainwright has proved to be far and away the most candid diarist among the singer-songwriters who brought confessional poetry into popular song.”