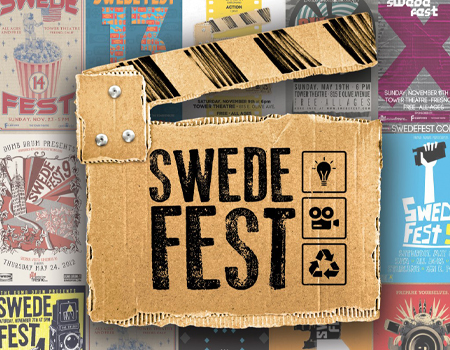 Indie film festivals have a rich history of showcasing amazing undiscovered talent, where Hollywood insiders troll for the next big thing, where A-list stars promote the small, labor-of-love projects they do between blockbusters. This is not the case with the annual Swede Fest™ Palm Beach.