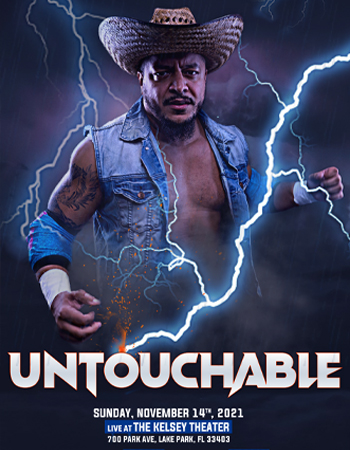 CCW has been on a roll, so has Cha Cha Charlie.  This holiday season kicks off with our return to The Kelsey Theater.  Will this month’s show be as bloody as October?  We hope so.

CCW has been recognized as Florida’s top independent professional wrestling company for over seventeen years.  Putting on some of the greatest independent matchups, and bringing young fresh talent, and established veterans to South Florida.