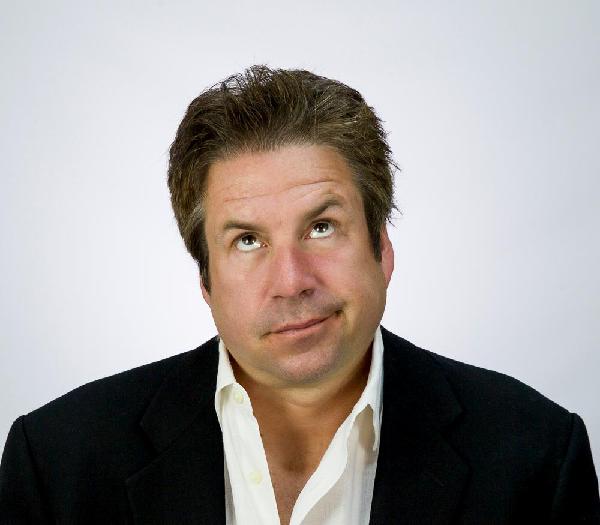 After fifteen successful seasons known as “Stuttering John” on “The Howard Stern Radio Show,” John appeared on the reality show “I’m A Celebrity, Get Me Out Of Here.” His likeability and humor scored him a guest spot on “The Tonight Show with Jay Leno,” and immediately after his down-to-earth & hilarious segment, the show’s Executive Producer & Head Writer offered John a job.

In addition to being a staff writer, John was the "Tonight Show" announcer, and developed & performed in many comedy sketches and correspondence pieces, as well as being the show’s warm-up act. John remained on for the last ten seasons, until Jimmy Fallon took Jay's place in 2014. John began with "The Howard Stern Radio Show" as a college intern, but immediately became one of the show's very popular on-air personalities. While gaining national acclaim and recognition for his daring interview style and “no-holds-barred” questions, he started writing for the show as well. He interviewed countless celebrities for the radio show which directly led to him being hired as a field reporter for the nationally syndicated Howard Stern television show. He continued his television work for Stern on the highly-rated Howard Stern E! Television Show.