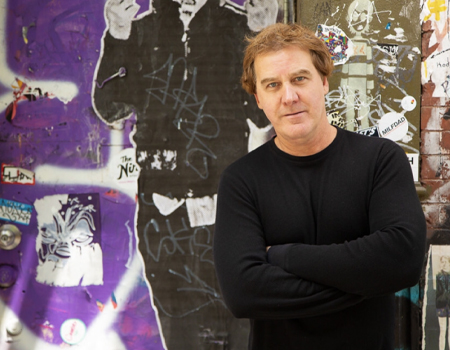 WARNING: SOME OF THE COMEDIANS CONCEPTS OR OPINIONS MAY BE OFFENSIVE AND MAY CONTAIN ADULT LANGUAGE. THE OPINIONS EXPRESSSD ARE SOLELY THE ARTISTS AND DO NOT REFLECT THE OPINIONS OF MANAGEMENT, THE VENUE, SPONSORS OR PROMOTERS OF THIS TICKETED EVENT.

NO ONE UNDER 21 WILL BE ADMITTED.

For nearly 25 years Jim Florentine has been making audiences around the world laugh across nearly every type of media. Jim has recorded six stand-up comedy albums and shot four full-length specials. On television Jim hosted 7 seasons of VH1 Classic's "That Metal Show" as well as lending his voice to the ground breaking "Crank Yankers". On radio Jim has been a regular on The Howard Stern show, the Opie & Anthony show and currently hosts his own program on Sirius XM.

In addition Jim is a best selling author, world-renowned voice over talent
and has been featured in the film's "Beer League" with Artie Lange and "Trainwreck" with Amy Schumer. In 2020 Jim’s podcast “Everybody is Awful...Except You” moved to the Barstool Sports platform where it has been met with rave reviews.