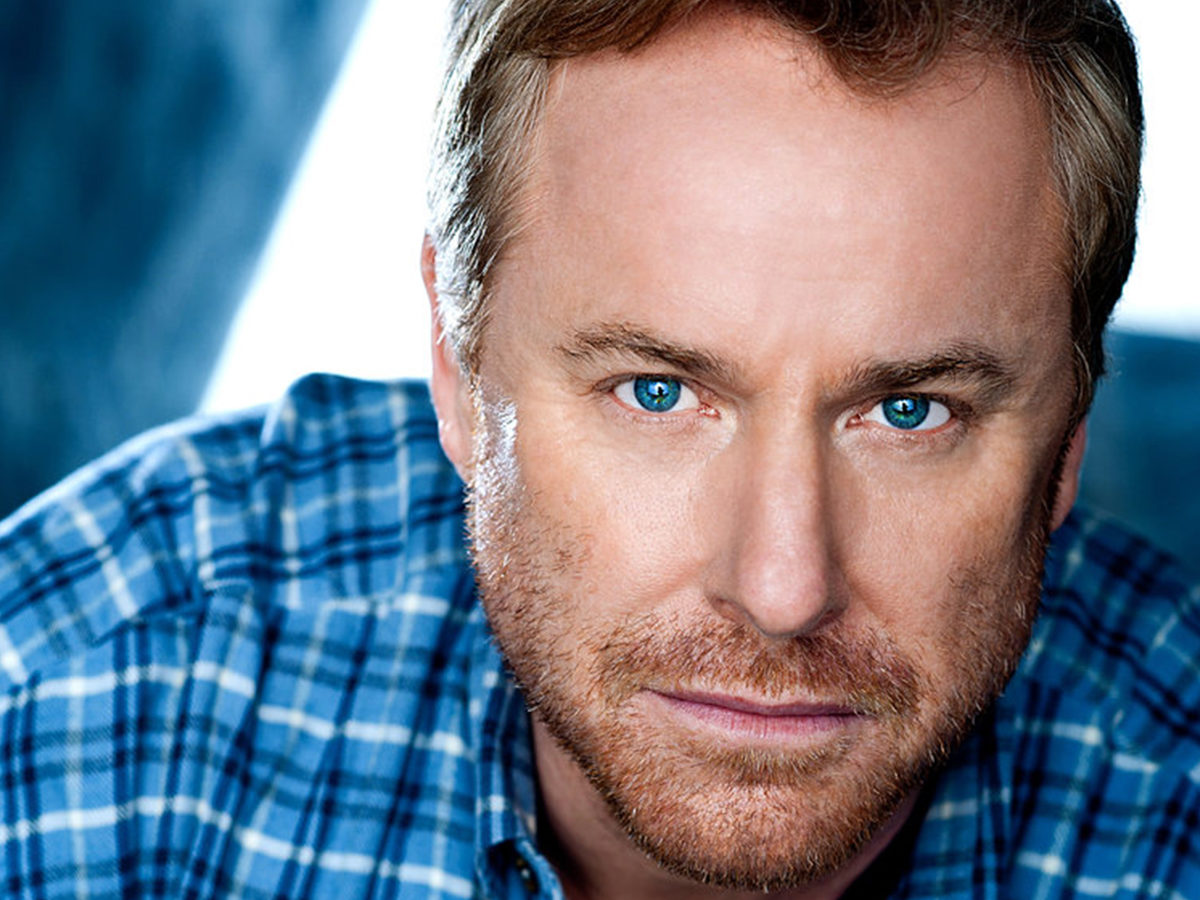 Jimmy Shubert has built an impressive resume as an actor, both in film and on television. He can currently be seen in a movie entitled “American Nightmares” with Danny Trejo, Vivica Fox and, Jay Morh on Cinemax. He also just wrapped filming scenes in a new movie entitled “Puppy Love” with Hopper Penn, Michael Madsen and, Rosanne Arquette heading for a major theatrical release. As a comedian, he is one of the busiest comedians working today. After becoming a finalist on NBC’s “Last Comic Standing” and, being seen on Comedy Central as the closing act on Dave Atell’s Comedy Underground. He also just wrapped post- production on his brand new hour special entitled “Zero Tolerance” – soon to be seen on a premium cable network.