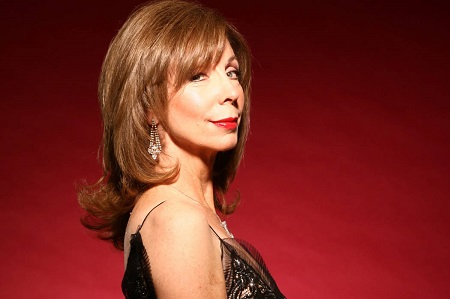 After appearing in several Broadway musicals, including “Follies” and “Mack and Mabel”, Rita Rudner began exploring the comedy clubs of Manhattan. Applying the same learning techniques she had acquired as a dancer to comedy, Rudner spent hours studying recordings by Jack Benny and Woody Allen and analyzing comedy construction.

She developed her trademark epigrammatic style and took a full-time leap from chorus lines to punch lines in the early 80s. Appearing often on HBO, Rudner was a frequent guest on both Late Night with Letterman and The Tonight show during the time.