The Livesays- A Tribute to Asbury Park 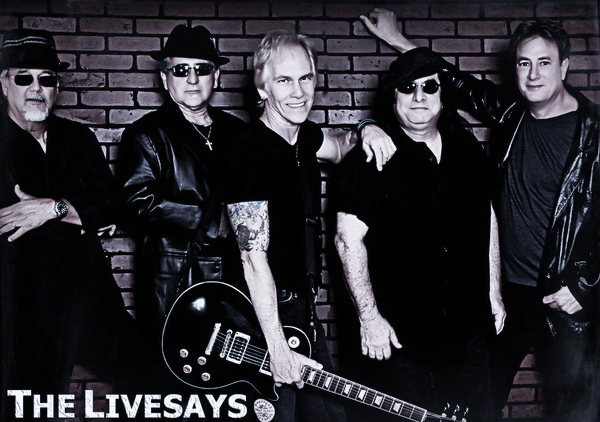 A Musical Journey to the Jersey Shore

The Livesays will take you on a musical journey to a small beach town nestled in between Atlantic City and Harlem where concerts and summer entertainment by the ocean were a respite from the unrest that was gripping the country back in the nineteen sixties … The music capital of the Jersey Shore… Asbury Park... famous for its boardwalk … more so for its music … a unique blend of sounds … influenced by Philadelphia’s Soul, The Motor City’s Motown, Memphis’ Blues, Tin Pan Alley’s Do-Wop, and 60's Rock and Folk.

Critically acclaimed singer/songwriter/guitarist Billy Livesay spent twelve years performing with "The Big Man" Clarence Clemons in "Temple of Soul," during which time they recorded and released "Live at Asbury Park" Volumes I & II, the 2nd of which features "The Boss" Bruce Springsteen. The "New Jersey Vibe" has always been prevalent in Billy's original songs and arrangement of classic covers. It seemed fitting that this has evolved into a tribute to the historic bands who influenced the sounds of Asbury Park.
Boca Black Box Center for the Arts
8221 Glades Road #10 Boca Raton, FL 33434
Phone: 561.483.9036 / Fax: 561.451.2456
Email: bocablackbox@gmail.com