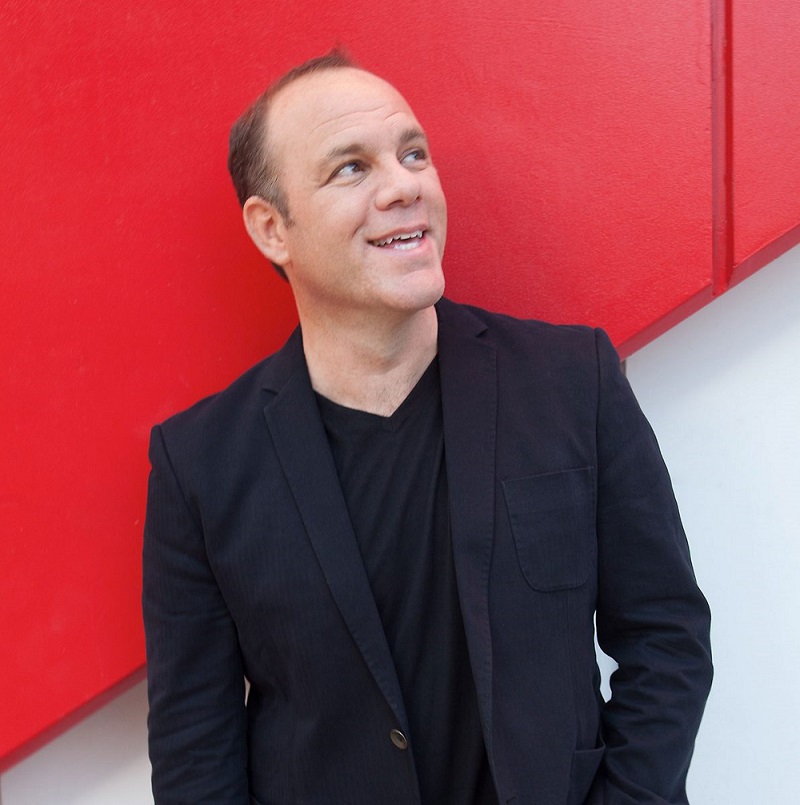 With more than 20 years as a stand-up comedian, Tom Papa is one of the top comedic voices in the country finding success in film, TV, radio and podcasts as well as on the live stage.

Tom just signed on as Head Writer and regular performer for the legendary radio show, Live From Here. Tom is featured on the show in his own regular segment, “Out In America With Tom Papa,” heard regularly by the 2.6 million fans of the weekly radio show.

A regular on The Late Show with Stephen Colbert and Conan, Tom’s third hour-long stand-up special, Human Mule, premiered on Amazon and Hulu on March 9, 2017. Tom’s first two, critically acclaimed hour-long specials were directed by Rob Zombie: Tom Papa: Freaked Out (2013) and Tom Papa Live in New York City (2011). On the small screen Tom was seen alongside Clive Owen in two episodes of The Knick; he co-starred with Michael Douglas and Matt Damon in the HBO film, Behind the Candelabra and he guest starred on The Jim Gaffigan Show and Inside Amy Schumer. Tom was seen in Chris Rock’s film, Top Five, he starred opposite Matt Damon in the Steven Soderbergh film, The Informant, and he appeared in Analyze That opposite Robert DeNiro.
Boca Black Box Center for the Arts
8221 Glades Road #10 Boca Raton, FL 33434
Phone: 561.483.9036 / Fax: 561.451.2456
Email: bocablackbox@gmail.com