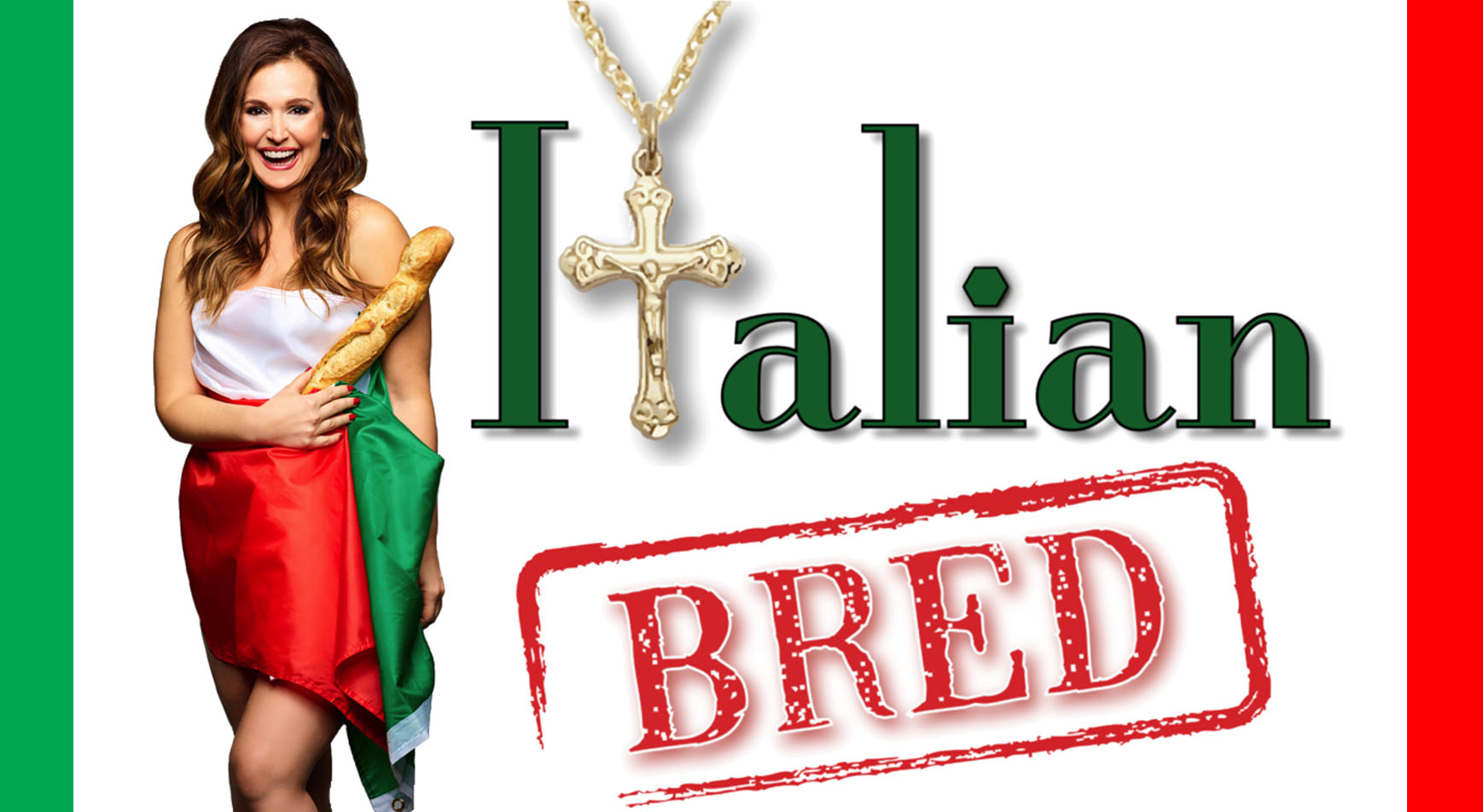 In this hysterical show, Candice slips in and out of her family impersonations as she proves that growin’ up Italian style makes for an unforgettable night of theatrical comedy that’s not to be missed!


Writer, Actress, and Storyteller Candice Guardino is quickly making a name for herself in the entertainment industry with her creative brand of comedy and family humor that’s captivating audiences, through impersonating multi-dimensional characters she has created. Candice just wrapped her sold out shows in New York, New Jersey, Los Angeles & Chicago for her one-woman Theatrical Comedy, Italian Bred, where it received rave reviews! Written by and starring Candice, Italian Bred is based on true life events and told through the eyes of a little girl growing up on Staten Island. Having written down everything her outspoken grandmother ever uttered, Candice slips in and out of multiple characters while sharing the stage with virtual cameos of Emmy winner Leslie Jordan (“Will and Grace”), Mario Cantone (“Sex & the City”), Steve Schirripa (“The Sopranos”), and Vic DiBitetto (“Mall Cop 2.”)
Boca Black Box Center for the Arts
8221 Glades Road #10 Boca Raton, FL 33434
Phone: 561.483.9036 / Fax: 561.451.2456
Email: bocablackbox@gmail.com
Lake Park Black Box Center for the Arts @ The Kelsey Theater
700 Park Ave, Lake Park, FL 33403
Phone: 561.328.7481
Email: lakeparkblackbox@gmail.com