SARGE "Hotter than Ever" 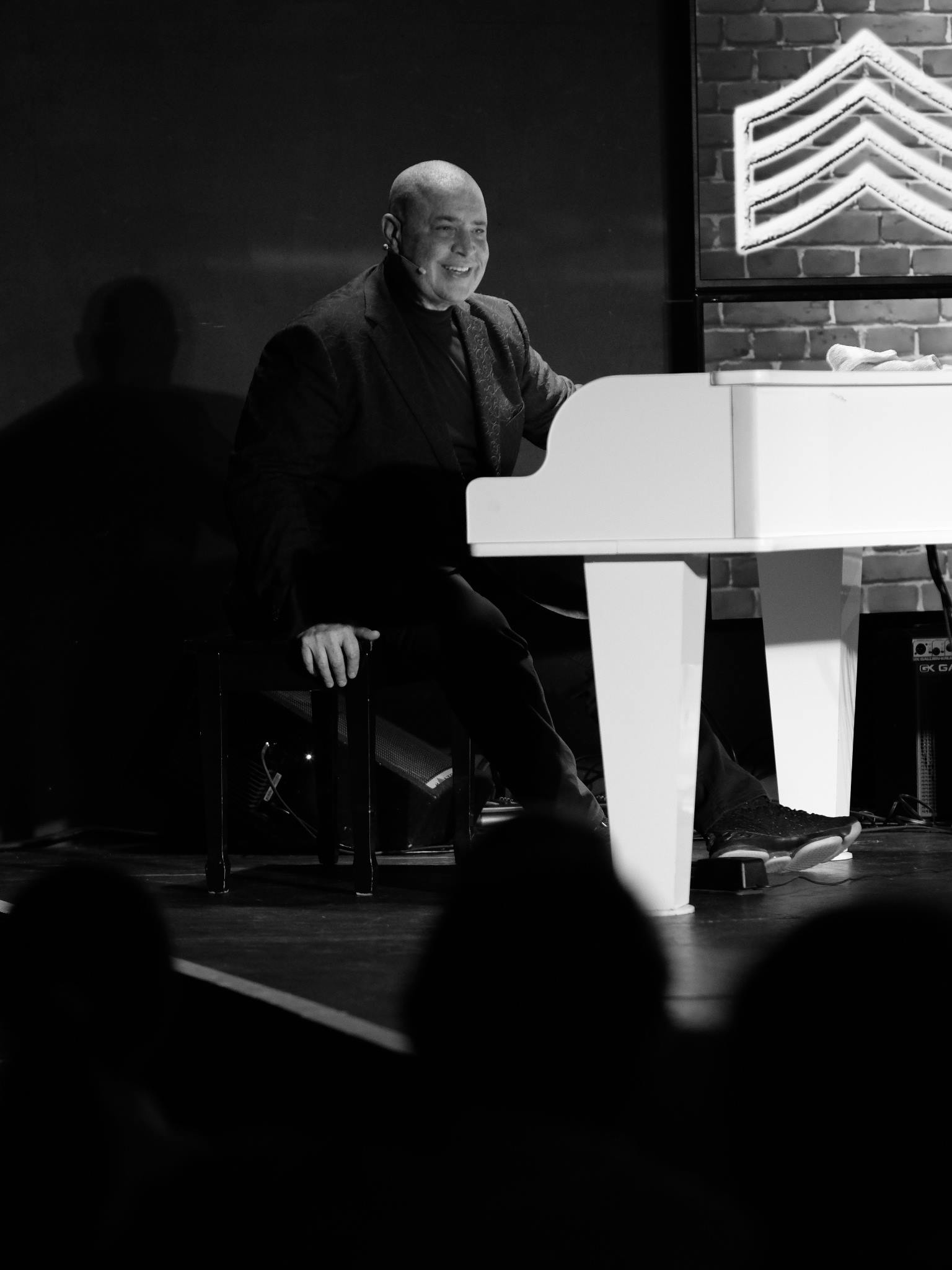