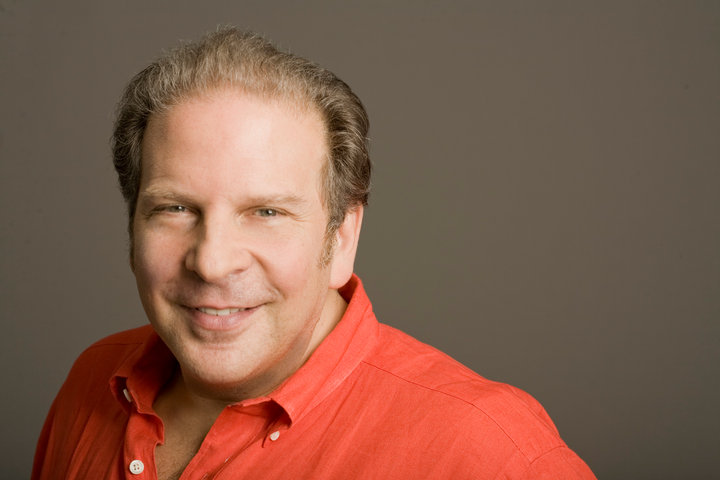 Eddie Brill is a well respected and very funny stand up here in the USA and abroad. For seventeen years, he worked on The Late Show with David Letterman. He was the audience warm-up and for eleven of those years he was the Stand Up Comedy Talent Coordinator.


Eddie has taped more than 100 TV shows in six different countries...including ten appearances on The Late Show...and the FX hit series, Louie. He has been seen in many films including, 30 Years To Life with Tracy Morgan. A 3-time MAC award winner for Outstanding Male Comic in NYC, Eddie created The Great American Comedy Festival which honors Johnny Carson in his hometown of Norfolk, NE...and is one of the talent coordinators of this year's premiere Woodstock Comedy Festival as well.
Boca Black Box Center for the Arts
8221 Glades Road #10 Boca Raton, FL 33434
Phone: 561.483.9036 / Fax: 561.451.2456
Email: bocablackbox@gmail.com